Get to Know Dr. Tracy Morales 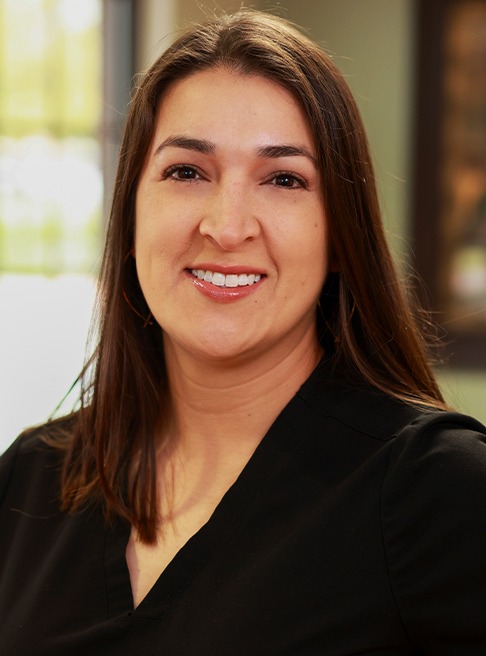 For Dr. Morales, building relationships with patients always comes first in her treatment chair. She loves providing people from all walks of life with beautiful, long-lasting dental improvements! A San Antonio native, she has been a part of this field for almost a full decade now. Interested in learning more about her? Just keep reading below. 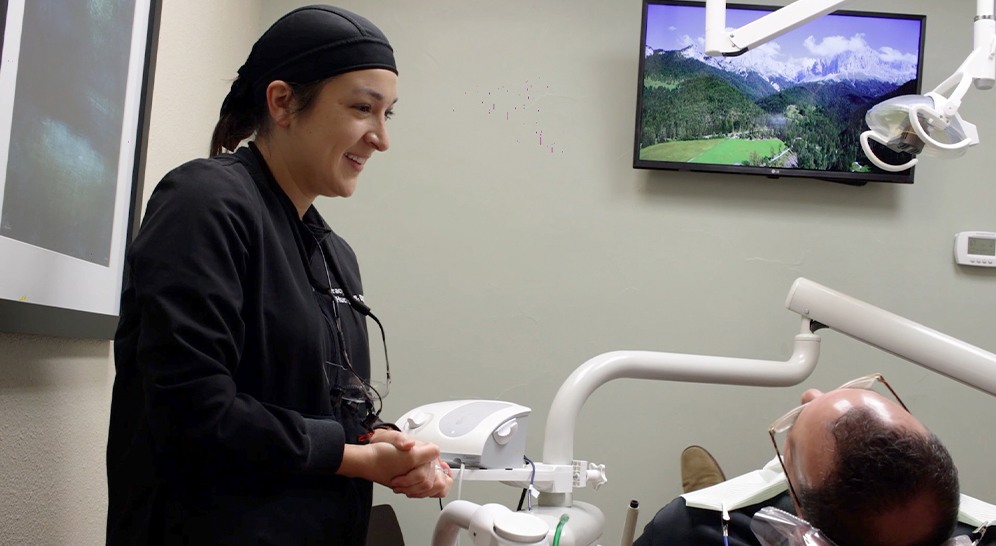 Why Did You Want to
Become a Dentist? 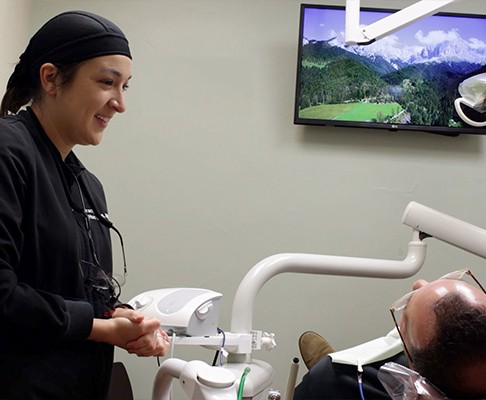 Dr. Morales first because interested in dentistry when she was just 12 years old. By this time, she had already spent many hours in the dentist’s/orthodontist’s chair, getting her teeth clean and straightened. She always had great experiences, and the dental office seemed like such a fun work environment! Her love for science only continued to grow as she moved from high school to college. While attending St. Mary’s University for her undergraduate degree, she was introduced to a dentist in San Antonio, who allowed her to shadow him for two weeks. After those two weeks, he offered her a position as his dental assistant, and she ended up working for him throughout her college years before going to dental school herself. 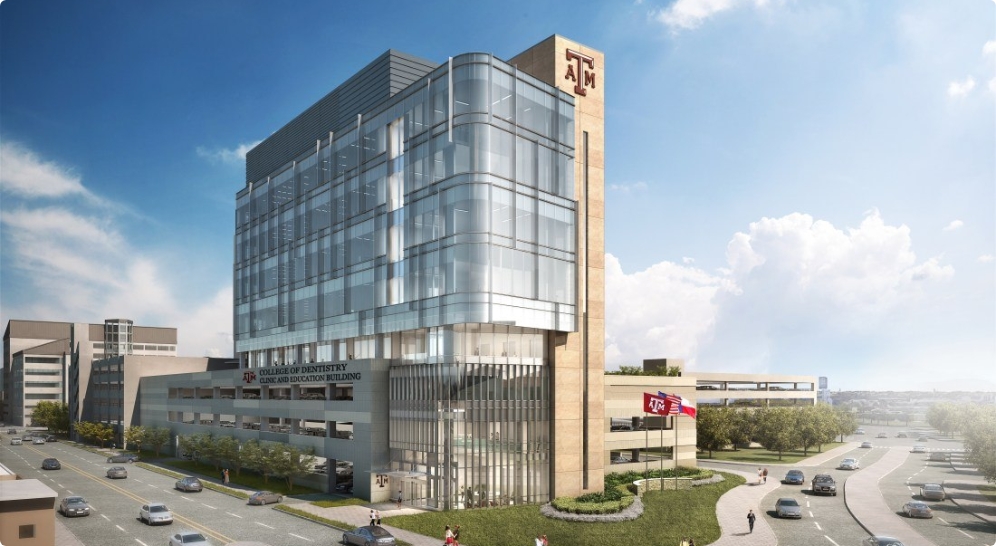 Where Did You Study Dentistry?

Dr. Morales completed her dental doctorate at Texas A&M University Baylor College of Dentistry. While working in Austin, she gained valuable experience at a pediatric dental office and even voted “Best Dentist” in Bastrop, TX in the fall of 2013! Today, she is a certified Invisalign provider and enjoys taking regular continuing education courses throughout each year to further expand her clinical knowledge.

Outside of the Dental Office, What Do You Like to Do? 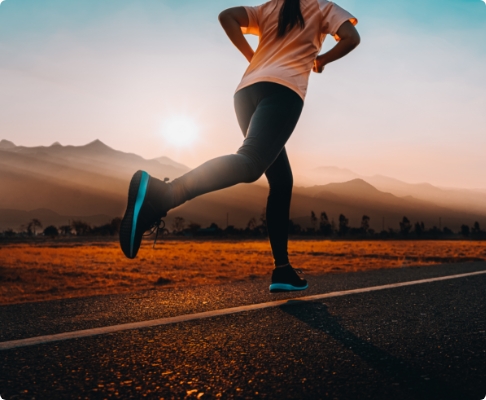 At home, Dr. Morales and her husband have a young son and a rescued Beagle named Bentley. In her spare time, you can often find her playing with her son at the local park, maintaining her yard, and going on regular walks/runs. She’s completed eight half-marathons so far, with hopefully more to come in the future!